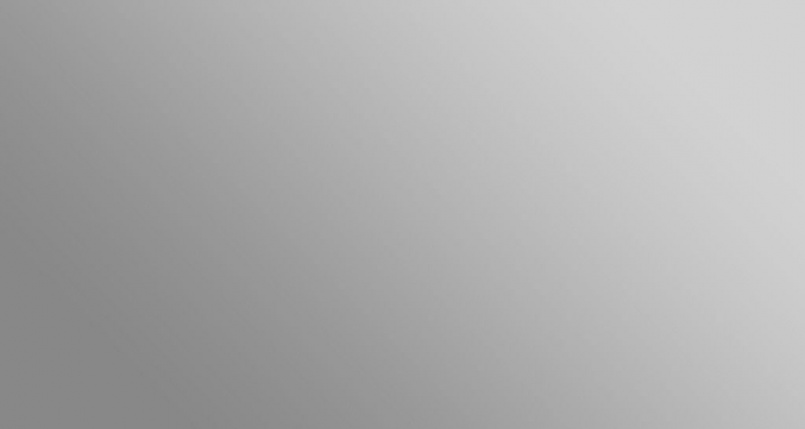 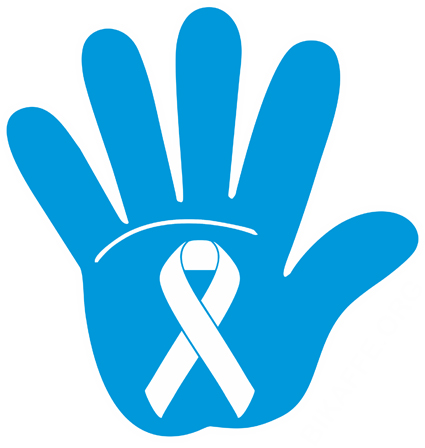 In a report aired on Al Jadeed TV News on July 4, 9 year old Mahmoud was killed by a 15 year old who attempted to sexually abuse him. When Mahmoud threatened to tell his father, he was brutally killed by the teenager who then confessed his crime to the authorities.

Mahmoud had been missing from the night before. Authorities were only able to find his body the next morning.

The abuser this time is a child himself. He is a 15 year old who is living alone, without his mother or father.

Mahmoud is another victim of our society’s closed-mindedness. The only way for such atrocities to no longer see the light is for us to speak up. Awareness is essential to build a healthy society based on good values.

We comment Al Jadeed TV for shedding light on this story, in the hopes of it being the last one of its kind.

May Mahmoud rest in eternal peace.

If you are concerned about your own or someone else’s behavior with a child, contact us on 961 70646150 or visit bikaffe.org

Save a child. Act now. Speak up!